MODERN METHODS OF STRENGTHENING THE SOIL FROM MOVEMENT

The problem of territory under private housing construction is currently one of the most urgent in the article was shown. In the last century there was mass construction of buildings and constructions near beams, reservoirs. For the construction of the mansion were provided areas with uneven surface. For many years such territories have proven themselves well. Therefore low-rise construction of residential settlements on the slopes to date is a worthy alternative. The untimely repair of pipelines the dumping of garbage in adja- cent girders and consequently the rise of groundwater levels led to landslides in such areas. The aim is selec- ting an effective method for fixing the slope from landslides. Therefore the task is to choose an effective tech- nology to strengthen the soil against landslide 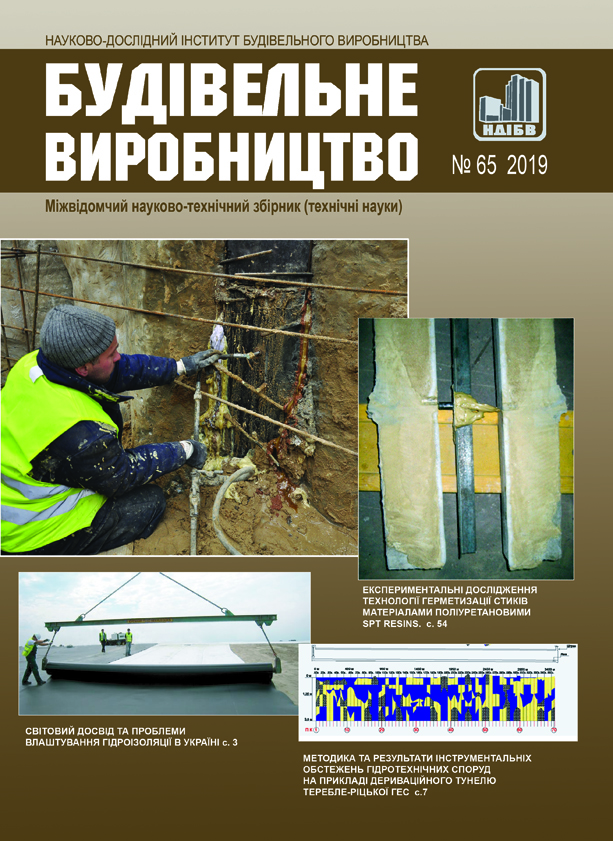