Construction of an office and residential complex in Odessa was accompanied by geodetic
monitoring to determine the spacetime state during the construction process. On two blocks of the complex
A and B, erected on a solid reinforced concrete slab, uneven vertical settlements were found with a speed
at some points of more than 3 mm / month, which significantly exceeded the permissible values, according
to regulatory documents. The refinement of the engineeringgeological section at the construction site was
urgently performed by drilling three exploration wells located on the line of maximum deformation. Two
wells at a depth of 1012 m discovered underground workings (catacombs). After their plugging, construc
tion continued. Further, geodetic monitoring showed stabilization of the settlement of buildings. 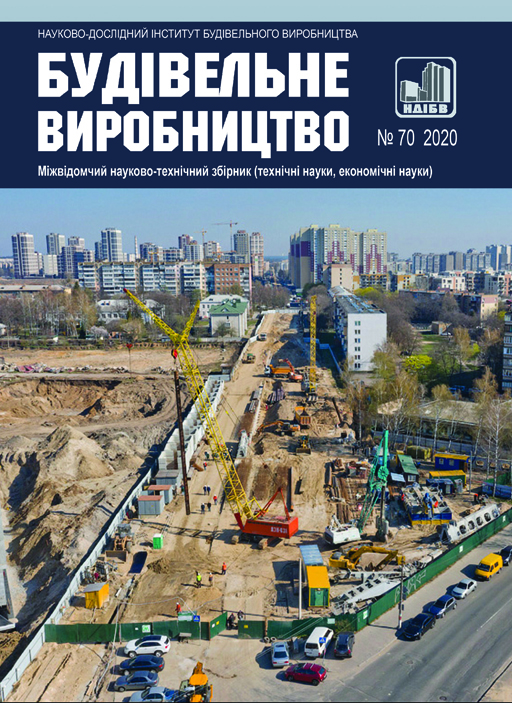