CHOICE OF AN EFFECTIVE METHOD OF STRENGTHENING IN THE AREA M. ODESSA'S ARCADIA

The massive construction of buildings and structures in Soviet times led to the fact that the
city expanded. As a result, the territories for new development were occupied near beams, ponds on the
banks of rivers and seas. Untimely repairs of pipelines, the gradual filling of beams and smoothing of
the terrain, as a result, an increase in the level of groundwater is obtained and often led to landslides.
Based on the analysis of literary sources and engineering solutions, a classification of ways to streng
then landslidehazardous slopes is compiled. As an example, the coastal zone in Odessa was considered
in the region of Arcadia. When choosing an effective method for strengthening the slope, soil characte
ristics and groundwater composition were determined. After obtaining the results, structural schemes
were considered and an effective method of strengthening was chosen. 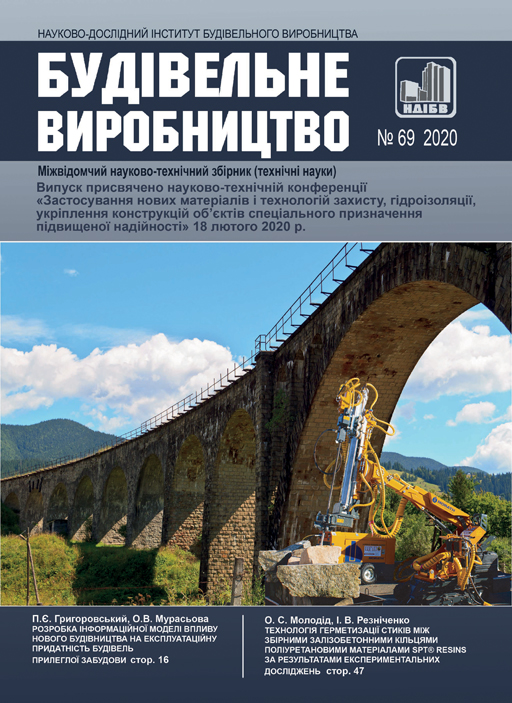